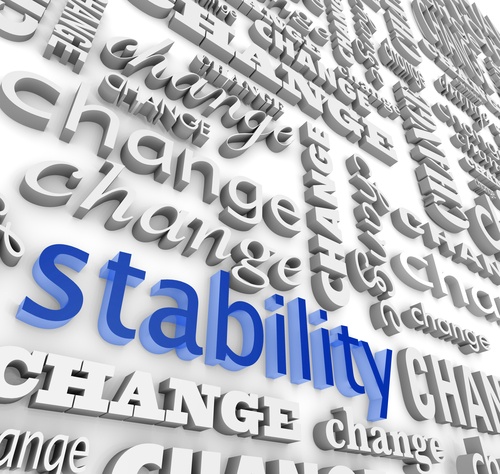 Texas residents are fortunate to not have a state income tax. However, that means the burden from property taxes is often quite high. Moreover, those taxes have increased by more than 200 percent in the past two decades, and are expected to go even higher.

Texas Property Tax Foreclosures Due to Delinquent Taxes: You can Save Your Property

Taxes are a fact of life, no matter where you live. While that is the case, Texas has a reputation for its status as a low-tax state. However, if you own property in Texas, you will find its citizens pay one of the highest property tax rates in the nation. Coming in at number 15, the average property owner will pay approximately $2,500 a year.

Those in the Lone Star state know the only thing certain in life is death and taxes. However, for many real estate owners, skyrocketing property taxes have them scratching their heads. In Texas, when a borrower is delinquent on their payments, it sparks a series of severe penalties that can tack on an additional 48% of the delinquent tax bill in just one year. For many, climbing out of this additional debt is virtually impossible. Property owners find themselves facing foreclosure, bankruptcy or worse.

Why Regulators Continue to Allow Property Tax Loans in Texas

It’s no secret that politicians, banks and consumer groups have learned how to use negative press to their advantage when seeking to sway public opinion about a particular issue. And within the state of Texas, they’ve spent alot of time, energy and money trying to change the public perception of the entire property tax lien process and especially companies like ours (link to home page) that offer property tax loans.

But with so much effort spent trying to change public opinion on this subject, why is it that Texas lawmakers continue to stand behind the concept? The bottom line is that these loans are handled in an ethical manner and have a tangible benefit to consumers.

Although some have tried to cast Texas property tax loans in a bad light, they’ve only grown in popularity in the last six years. In 2008, just 8,949 people received this form of assistance to help pay the taxes owed on their property. However, just three years later, 12,686 had benefited from these lien transfers. While there are plenty of ways to help explain these numbers, the impact of regulation, licensing and competition has certainly played a role.

Let’s begin with a quick overview of what these loans entail. To be accurate, they’re not actually loans at all. Instead, they’re lien transfers. When someone finds themselves severely delinquent on their taxes, they don’t face too many options. They can try to raise the money on their own, but the amount is often thousands of dollars. In fact, the average lien transfer in 2013 was for just over $12,000.

Making matters worse is that the property owner is also faced with mounting interest, making each payment they miss all the more difficult to pay off. On top of that, if they don’t get the money they need in enough time, they could lose their property to foreclosure. With a lien transfer, those in trouble can transfer the property tax obligation on their property to a lender as collateral and, in return, the lender will pay off their tax debt. The borrower then has years to pay off the amount, generally in monthly payments.

Texas Property Tax Loan Foreclosure Stats That Will Surprise You

It’s no secret that the entire nation—the entire world, really—has taken a beating over the past seven years where the economy is concerned.

While many of us accepted the challenge of hard times and watched as entire companies and banks fell, a lot of people had to deal with the recession much closer to home. Millions of people lost their houses due to foreclosure and countless others had to hand over their commercial buildings for the same reason.

If you find yourself delinquent on your property taxes, it goes without saying that you could quickly find yourself in a much worse situation. As soon as you become delinquent, interest and penalties can begin piling up, ensuring that it becomes even more difficult to get in the clear.

There is quite a bit of misinformation out there about tax lien transfers, more commonly known as property tax loans. Despite the manufactured negativity encircling them, they remain a safe, legal, and essential part of Texas’ financial landscape. These closely regulated transactions have helped thousands of Texas families stay in their homes, while enabling the collection of millions of dollars in tax revenue each year. Let Property Tax Funding help you understand a little more about this important financial tool.

How to Find the Right Property Tax Lender

What is Property Tax Lending?

If this is the first time you've had difficulty getting your taxes paid, you may have just heard about property tax lending, and want to know more. So what exactly Is property tax lending? It's a specialized type of lending that gives Texas property owners a cost-saving alternative to huge tax assessor delinquency fees.  What many property owners don’t know is that tax assessor penalties can increase your tax bill by 48 percent in just twelve months. Let's answer some other key questions:

Your tax office may offer delinquent tax installment plans that may be less costly to you. You can request information about the availability of these plans from the tax office.